I've had several adoptive mamas contact me lately asking how we are doing but asking more in a way of, "Please tell me that you are having struggles too."
Yes, we have struggles.  A lot of struggles.
Adoption is hard.  Period.  And I think there is this guilt you have as an adoptive mom that after SO MUCH WAITING and longing, and crying, and begging, and deal making with God if-he-would-just- bring-your-child-home-you-will-be-the-best-parent-ever-for-this-child-and-love-them-into-healing that when your child does come home and you hit that first temper tantrum or act of defiance and you try all your Karen Purvis methods you learned so that you could be the best mommy possible while you were doing all the waiting and they aren't working and you start questioning if you really are the best mommy for your child....  It stinks.
I started to go down that path with Munni.  I think all the medical crap was an added measure of just-how-great-of-a-mom-do-you-really-think-you-are? thrown in my face by the enemy.
Her background is the perfect recipe to create a child with RAD, one who will poke out your cat's eyes or burn down your house.  I'm not joking.  I know of two families who were interested in adopting her but turned her down due to the physician's advisement that she would have serious mental and emotional problems.  Add to this recipe the fact that I am single and also a first time mom.  Of a six year old.  It's like going 0 to 80mph in 1 second and I'm trying to jump on.  I've been with her 24/7 since February 14th with only 1 break of 3 hours where she stayed with my mom.  That's a lot of one-on-one time :)  I can honestly say that in the last week or so, the fog has started to lift and I've been able to spend more time with the Lord and pray and I feel like he's shown me some truth that I needed hear.
Ready for it?  I'm not perfect.  Munni is not perfect.  I will never be a perfect mom and Munni will never be a perfect child.  That's reality.  So then we move on from there.  You might be thinking, "that's obvious," but God also showed me that I need to throw off the guilt.  Unless you've adopted, you aren't going to "get" the guilt I'm talking about, just like I don't "get" pushing a baby out :)  You see, there's this guilt you feel as an adoptive parent that you can't say that anything is hard or that you child is driving you crazy or that you got really mad at your kid and seriously contemplated spanking them (which you probably don't know that you should NEVER spank an adoptive child), and that some days you look at them and wonder what in the heck did you get yourself into, because of the guilt.  You tell yourself that you begged for this child.  You prayed endlessly, you cried, you asked other people to give you money so you could bring this child home.  It's the Cinderella of parenting.  You've adopted this child with said background and now that this child has a family, everything should be perfect.  But it's not.
AND THAT'S O.K. 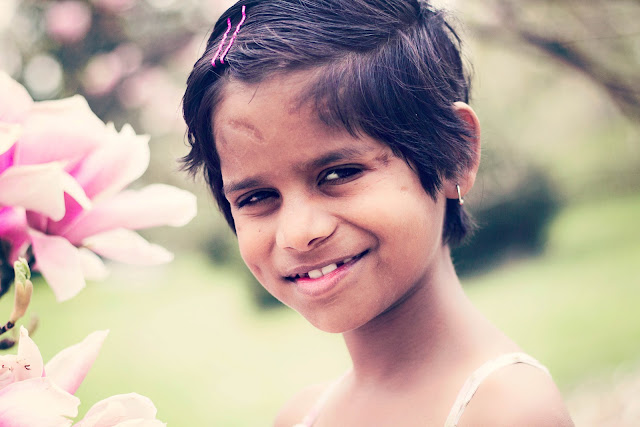 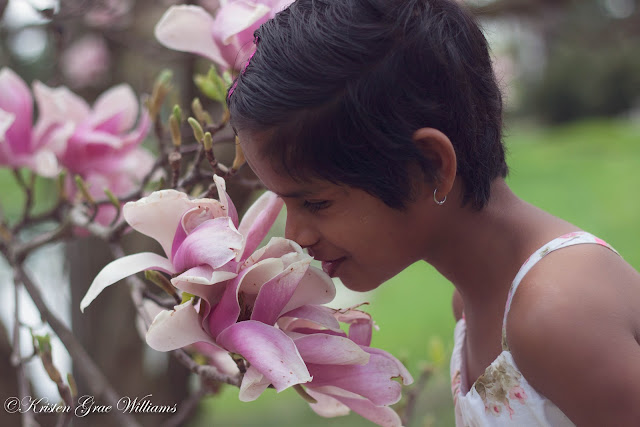 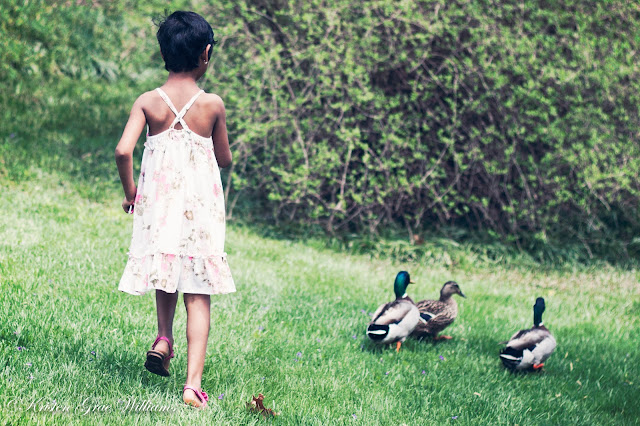 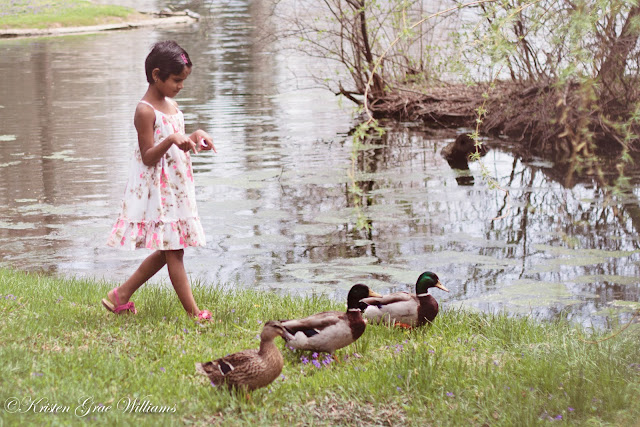 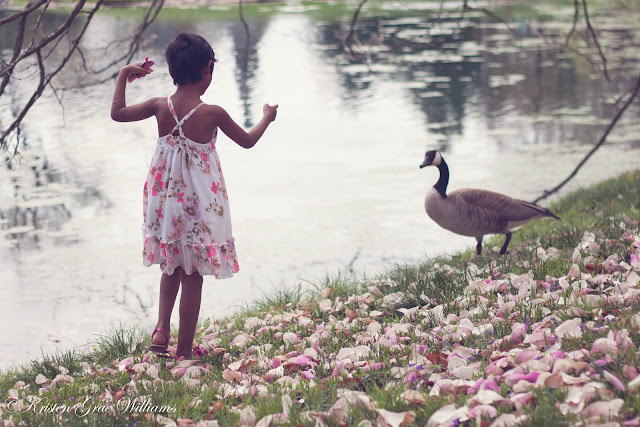 Looks like a perfect day at the park, right?  Wrong.  There were tears, screaming, throwing of sunglasses, and crumpling to the ground.  Not everything is always how it looks.  We had a wonderful time at the park and we had a miserable time at the park.  That is real life.  And it's O.K.